After refusing his uncle’s proposals to become clergyman, young William Crimsworth seeks work as a tradesman and becomes a clerk to his rich brother Edward. Edward, being jealous of William’s education and intelligence, treats him terribly, so William leaves the position and gains a new job at an all-boys boarding school in Belgium. Soon, William’s merits as a professor reach the ears of the headmistress of the neighboring girls school. Mlle. Reuter offers him a position at her school, which he accepts. Initially captivated by Mlle. Reuter, William begins to entertain ideas of falling in love with her. 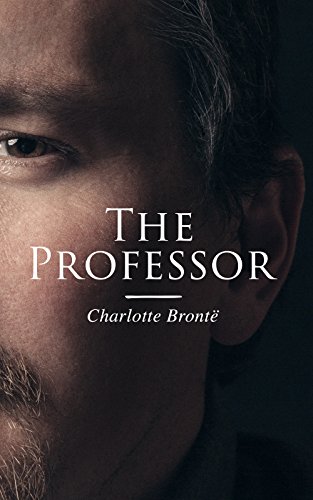