Paradise has a dark side.

She can’t stop thinking about a drowned girl’s face… because it reminds her of her own.

Overcoming a past filled with scars, Lei makes a life for herself and her dog, Keiki, as a cop in the sleepy Big Island town of Hilo. When a routine patrol turns up two murdered teens, Lei’s world is rocked. She knows one of the girls, and she can’t rest until she finds answers—not only about the victims, but about her own shadowed past as well.

He knows he’s twisted. He knows he’s wrong. He just doesn’t care. But now there’s a female cop on his trail that won’t give up, and she’s gonna be next. 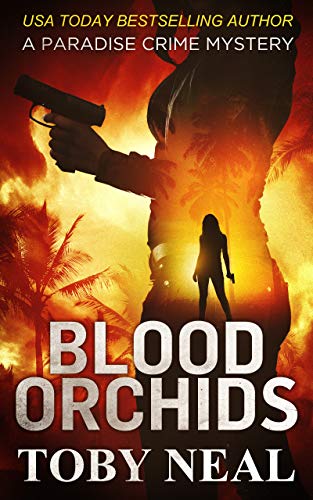