When she starts a new job at Crestview retirement home, Juliet discovers that something unusual is waiting for her in an abandoned part of the building. At first, she think the mysterious Jennifer Mathis is some kind of ghost. Later, however, Juliet learns that Jennifer has certain powers that could be extremely useful.

Meanwhile, eleven years ago, a younger version of Juliet has to cope with the death of her mother. Forced to live with her father, Juliet discovers that she has some unusual talents. Soon she’s embarking upon a killing spree, the consequences of which look set to remain hidden until the fateful day when she eventually enters Crestview.

The Night Girl is the story of a girl gone wrong, and of a girl who discovers she has a dark skill for murder. 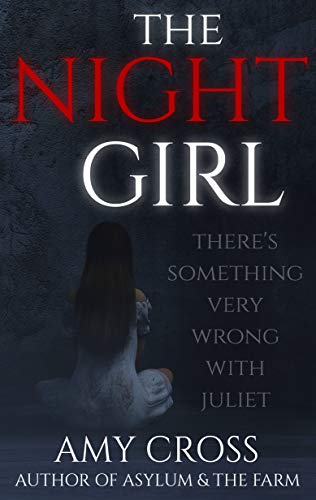