How Close to the Knife’s Edge Can You Get Before You Get Cut?

Eddie had built the kind of career other writers could only dream of. He was Fast Eddie Fingers and he had been one of the brightest stars in the journalism galaxy. Had been. Eddie had been in the business almost 40 years and he couldn’t remember the last time he had come across a great story.

But, Eddie wasn’t one to go down quietly. With retirement staring him in the face, Eddie cooked up a plan that would ensure he went out a legend.

The moment Eddie puts his plan into action events quickly begin to spiral out of control. Soon Eddie realizes his story will either make him a hero, or end in his own brutal murder.

Does Eddie have enough left to pull off his brilliant plan, or is he signing his own death warrant?

Get your copy of Killer Sleepover and find out if the legend of Fast Eddie Fingers ends in triumph or tragedy. 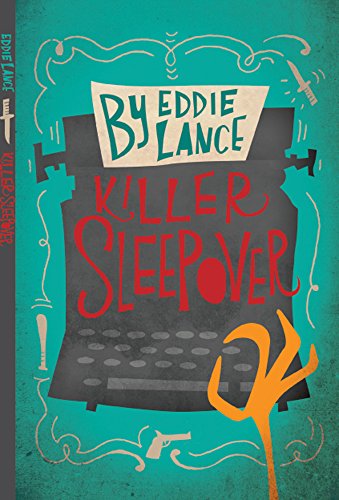