Sheriff Peter Holbrook leads a simple life watching over the residents of Nowhere, Kansas, where the most noteworthy crimes are dognappings and brawls at the local tavern. He’s always had an inherent fear of the gray – the yearly spring storms that plague the area. As the gray descends on Nowhere, a mysterious woman crashes her car just outside city limits. The tattooed stranger may not remember who she is, but Peter instantly feels a connection with her.

But, the girl’s appearance isn’t the oddest event. Unusual behavior from the townsfolk, cattle mutilation, and death soon follow. Peter believes they are related, but only has his instincts and prophetic ramblings from his deceased mother. As the mysteries and bodies pile up, he turns to the stranger for help in hopes to save his sleepy town. 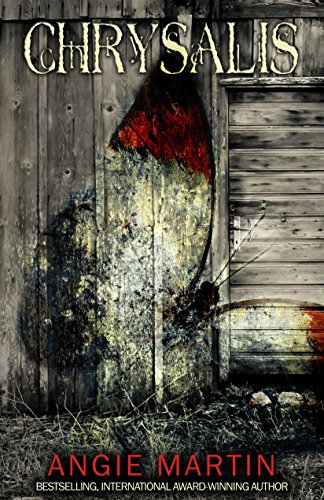